The board of The Lens is made up of a diverse range of skills and experience from the public, private and third sectors. 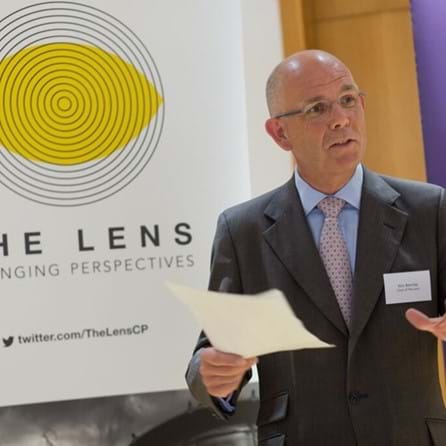 Ken is Chairman of The Lens. He took up the Chairmanship when the Charity was formally established in 2015.

After a career in banking that spanned almost 40 years, Ken recently stepped down from his role of Chairman, Scotland, for the Royal Bank of Scotland.

In March 2016, he was appointed by the First Minister of Scotland to lead on the Scottish Government's review of the small business bonus scheme.

Ken is passionate about the importance of developing the talents of leaders and employees within the third sector through high quality coaching to maximise their intrapreneurial flair. He has been actively involved with Steve McCreadie and the Advisory Board from the early days of The Lens. 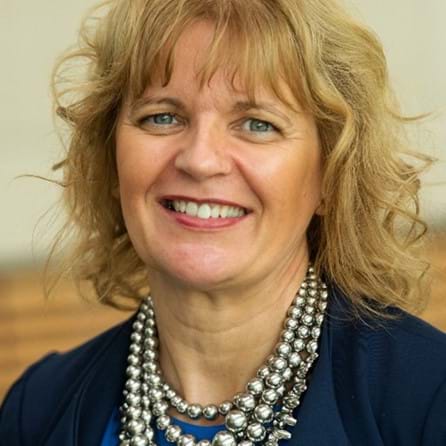 Margaret is a Patron for the Ernst and Young Foundation and serves as a Trustee and advisor to several charities and social enterprises. She is passionate about helping others to develop skills and build useful networks. With over 30 years of experience in the small to medium-sized enterprise sector as an entrepreneur, advisor and mentor she is driven by the pleasure of seeing others succeed in business. Her dedication to supporting others was recognised in 2015 when she became the first woman in Scotland to receive the prestigious Queen’s Award for Enterprise Promotion, one of the highest business honours in the UK. She was also recognised in the New Year’s Honours list 2017 with an OBE for services to Business and Entrepreneurship.

Callum is the Chief Operating Officer at the fast growing Edinburgh startup Mallzee.

Callum is focused on operations, team and finance and making sure these scale as the business continues it’s rapid growth. He has successfully been through the Entrepreneurial Spark programme and, as part of Mallzee, won a Scottish EDGE award. An experienced technical manager with a background in software development he is able to understand the entrepreneurial process with a vision for technology and brings fast growth private sector start-up experience to the table. 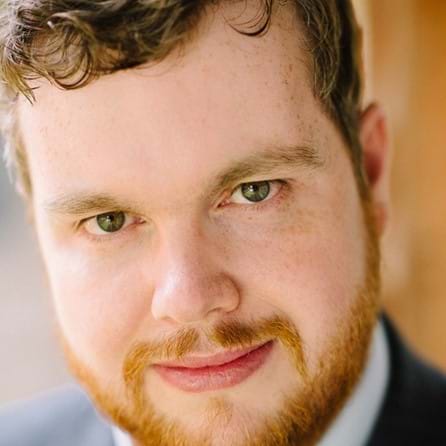 James is a public policy professional, focusing on economic development, working with the Scottish Government.

At present he is heading-up engagement and programme management on Scotland’s approach to Foreign Direct Investment. Prior to this James established and led the Scottish Government’s entrepreneurship agenda, pioneering an ecosystem approach to economic development and business creation & growth through Scotland CAN DO. This work ranged from involvement in creating initiatives like the Scottish EDGE Fund and Unlocking Ambition through to the aspirational platform of Scotland’s Enterprising Schools and to the Lens through which the value of the entrepreneurial approach is being shared with third sectors organisations.

Prior to this James has had a varied career in the Civil Service, with experience in HMRC and the DWP, and in roles ranging from large-scale operational management to strategy and from internal consultancy to European fisheries reform. 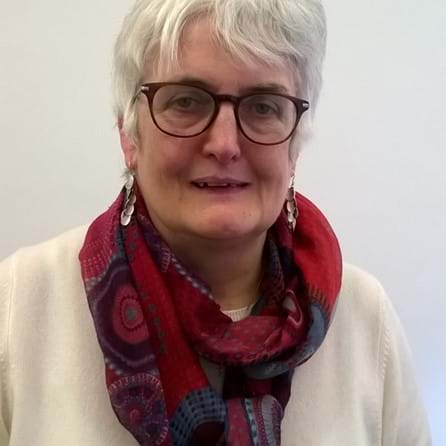 Since retiring from her academic post at Glasgow Caledonian University, Janice has worked as an independent consultant and trainer across the public and voluntary sectors.

Janice worked in social work for many years before moving into higher education, where she was a lecturer and latterly a senior lecturer in social work at Glasgow Caledonian University. She understands the operational pressures on social work services, and appreciates the substantial challenges that lie ahead, and the need for significant change. As a board member/trustee, she had experience of the Aberlour Edge programme and its impact on developing intrapreneurial skills within the staff group. Maria worked in palliative care for 30 years, with the last 10 years as Chief Executive of Children’s Hospices Across Scotland (CHAS), during this time Maria led the charity through significant change before retiring early in March 2020.
Working with the team in CHAS, Maria had the privilege of witnessing staff and volunteers working with families in ways in which they had been told was not possible, where babies, children and families experienced the world around them with love and joy. Maria and her colleagues in CHAS sought to break the mould and the constraints of existing models of service to create new ways of working, new collaborations and new strategic partnership with NHS, local authorities, higher education and third sector partners, including a three-year partnership with The Lens.  All this work had the voices of children and families at its heart.
Maria is also a member of the Promise Oversight Board.

This site uses cookies and other tracking technologies to assist with navigation and your ability to provide feedback, analyse your use of our products and services, assist with our promotional and marketing efforts, and provide content from third parties.